After engaging in fuming conflicts with her formers houses, Evangelista and Ferocity, and concluding that she has gotten softer since receiving surgery, Elektra set out with red invitation boxes to a selection of four people to join her newest house: Tess, Shadow and Silhouette, and Jazmine.

Though the house made a performative entrance into the ballroom, they were quickly pushed out after an incident between House Mothers began to stir on the floor. The House of Wintour, however, gained two members during the night, Cubby and Lemar, and eventually Ricky from Evangelista.[1] 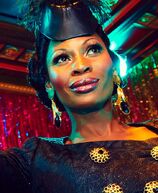 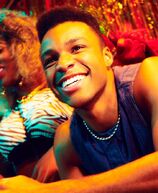